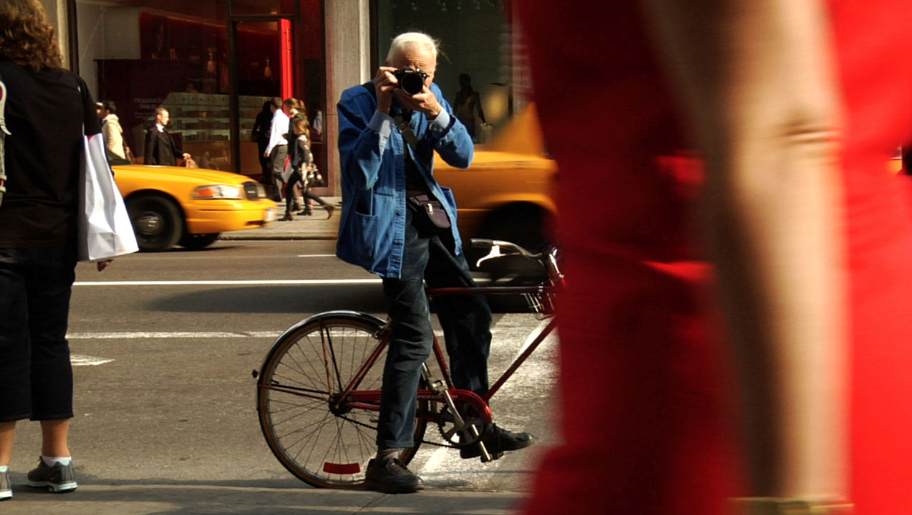 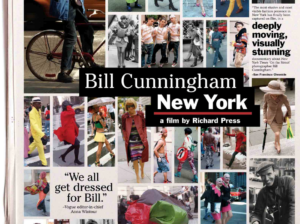 RIP Bill Cunningham, fashion photographer extraordinaire who passed away at the age of 86. He will be forever remembered by his signature blue coat and bicycle that he rode all through the streets of New York city, capturing the amazing details patterns, styles and anything abstract and unique that the majority of us would overlook. Bill Cunningham is the sole reason why street-style exists. He is remembered best for his Style Pages in the New York Times.
You can see more of Bill’s extraordinary life in his 2010 Documentary Bill Cunningham New York, a film by Richard Press.

A few remarks from people in the industry to remind us all of who Bill was to the fashion world.

“Fashion is quick to judge. Criticism drives sales. Trends come in, styles go out. Taste — that you either have it or you don’t — is part of the appeal. But “beauty is in the eye of the beholder” never held more weight than when Bill did the holding. He looked for patterns in strange places, like corporate Midtown, and saw reasons to snap in earnest where many of us might have looked away. He captured fashion in awkward angles and sometimes tacky interpretations, not to please a design house or an editor, but for the sake of telling a story”.
Krista Anna Lewis – Man Repeller

“Print brought his photographs to life with Mr Cunningham’s considered grouping of the dominant relationships in fashion. These were not filtered photographs, or airbrushed entertainment but images rich in their rawness that celebrated the way people really wear clothes”.
Damien Woolnough – Grazia Australia

“Bill exemplified everything about the fashion world that is to be cherished and celebrated, and he has gifted posterity a unique archive—a document in pictures of half a century of the evolving world of fashion, and the style of the tastemakers who both shaped and embodied it”.
Hamish Bowles – Vogue
“We all get dressed for Bill”
US Vouge editor-in-chief Anna Wintour 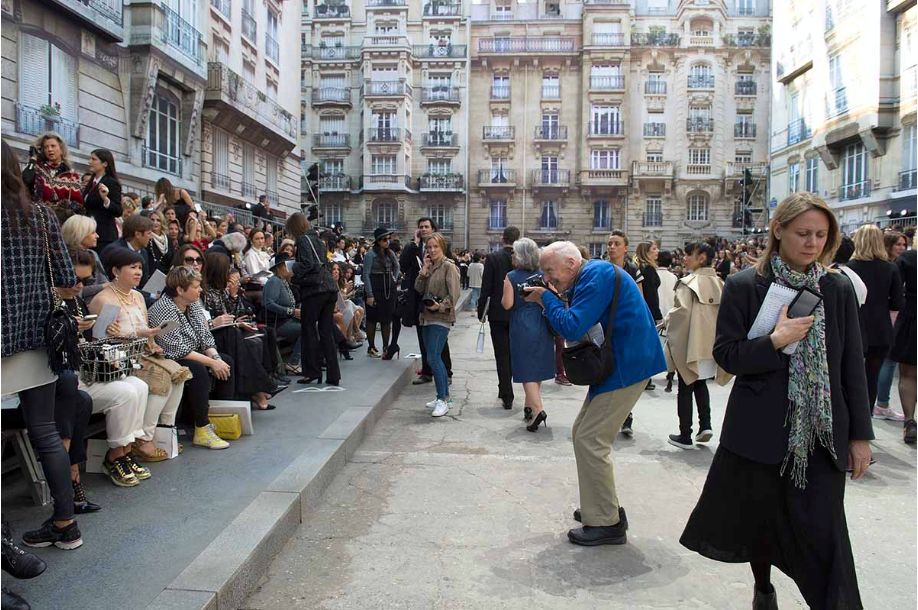