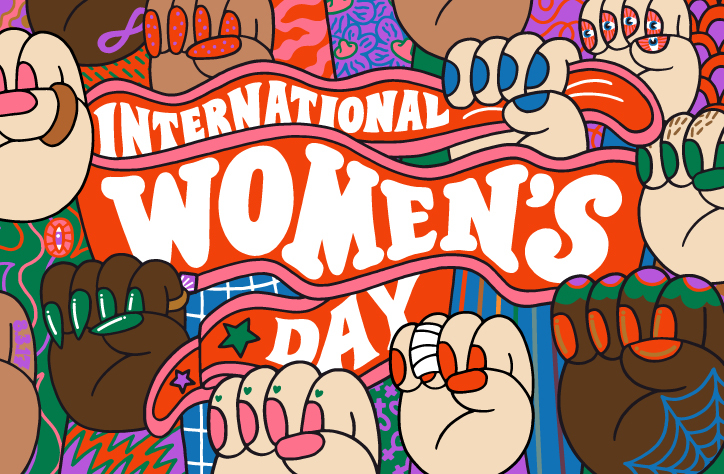 March 8th, better known as International Women’s Day, marks a pivotal day for women around the world. Not only is it a day to celebrate the achievements of women and recognise how far we’ve come, but also to recognize how far we still have to go.

The team at HUSH would like to take this opportunity to share the following females who have inspired us by speaking out for women’s rights and gender equality, and helping bring us forward, not backward.

Tarana Burke:
Burke started the original ‘Me Too’ movement more than a decade ago on Myspace, and then in 2017, the actress Alyssa Milano shared on Twitter that women who have been sexually harassed should write #metoo’ in the wake of the Harvey Weinstein revelations. As more high profile women shared their experiences, the #metoo instantly went viral, and became a safe space for women to be heard. Since the movement, Burke has been working to ensure #metoo doesn’t lose sight of its mission to connect survivors of sexual assault to the resources they need in order to help them find light again. 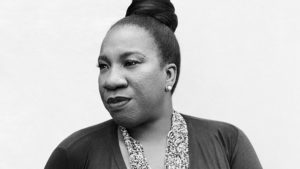 Emma Watson:
The actress captured everyone’s attention with her powerful speech in 2014 in front of the United Nations, which launched a new initiative for gender equality. Watson’s campaign HeforShe reminds us that it isn’t just a fight for women, but for men to join in as well. She believes that giving women the same rights and opportunities offered to men would not be unfavourable to men, but instead beneficial.

“How can we effect change in the world when only half of it is invited or feel welcome to participate in the conversation?” – EW 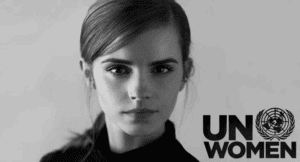 Serena Williams:
Arguably one of the best athletes, the tennis superstar has made it a continual effort to use her high profile to elevate causes elsewhere and demonstrate how to live a life guided by feminism. Williams takes time to show off her athleticism and deliver her message of equality for women both on and off the court.

‘”The success of every woman should be the inspiration to another. We should raise each other up. ‘ – SW 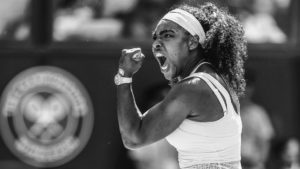 Meghan Markle:
The Duchess of Sussex, better known as the feminist princess, not only made her marks on her big day, but she continues to use her platform to fight for gender equality. On her first official royal tour, Markle turned the focus onto girls’ education during her royal speech; she supported feminist fashion brands ; and she reinforced that “feminism is about fairness.”

“Women don’t need to find their voice, they need to be empowered to use it and people need to be urged to listen.” – MM 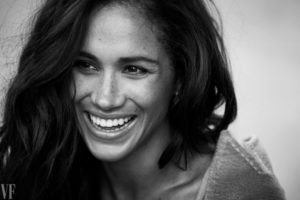 HUSH looks forward to collectively recognising and celebrating the things our female coworkers, and the women who inspire us have done and will do on behalf of women. Here’s to another year ahead of fighting equality, together.