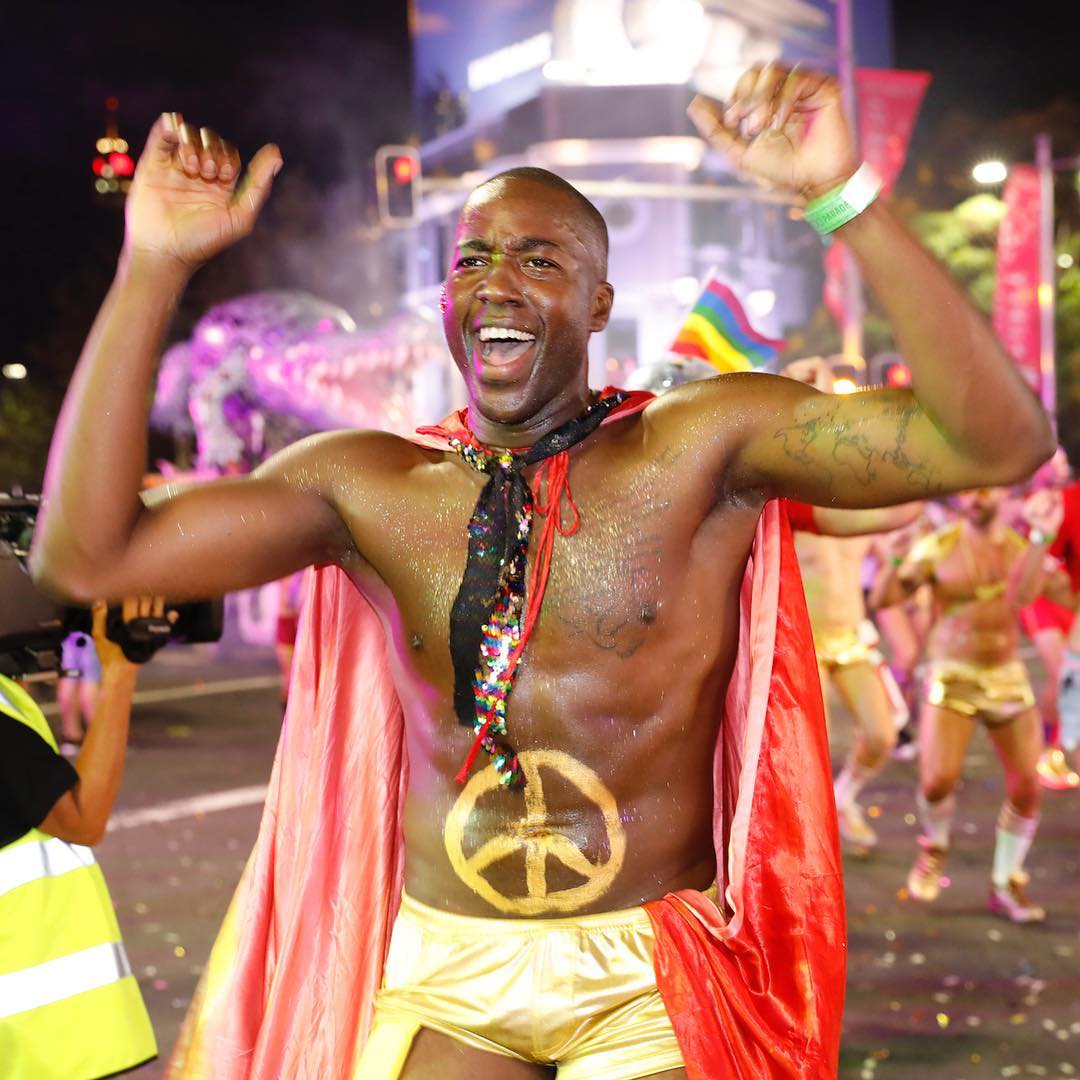 This year Sydney Mardi Gras proved to be bigger and better than ever with an estimated 500,000 spectators and near to 13,000 FEARLESS marchers filling Oxford Street on Saturday night (2nd March 2019) in celebration of the LGBTQI+ community.

The 2019 theme was FEARLESS, which reflected upon the strength of those who fearlessly own and express who they are, despite what others think.

The iconic weekend parade started at Whitlam Square in Darlinghurst and continued along Oxford and Flinders Street before ending at Moore Park around 11pm.

But the party didn’t stop there! Partygoers continued the celebrations at events like the official Mardi Gras Party, which took place at several venues in Moore Park. These saw epic performances by PNAU, HANDSOME, and DJ Late Night Tuff Guy.

Those game enough kicked on the festivities into the following day with the Laneway Recovery Party at The Beresford Hotel in Surry Hills which proved to be the party to end all after parties!

Of course the night wouldn’t have been the same without a parade performance by Australia’s Princess of Pop, Kylie Minogue who dazzled fans in a long gold dress alongside 45 queer dances all donning replicas of some of Minoque’s most iconic costumes.

The 2019 Sydney Mardi Gras was nothing short of inspiring, with Australian’s celebrating nothing but LOVE and supporting those with the courage to FEARLESSLY be who they are.